Sending out a Christian Wave upon a Secular Sea 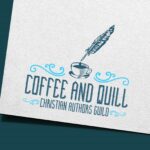 Plan on bringing a friend and a snack to share. 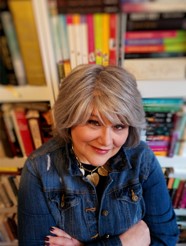 She also has some fun writing exercises to demonstrate the power of story–your story.

Award-winning author and beloved speaker, Terri Gillespie writes stories of faith and redemption to nurture women’s souls. Her novels, devotionals, and blogs have drawn readers to hunger for a deeper relationship with their Heavenly Father. 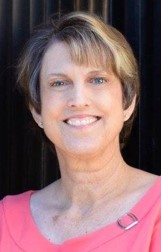 Using challenges Deborah has experienced in her life, she shows that God is able to use you right where you are in your life. Despite Deborah’s challenges she has been able to write seven books published by Lamp Post Publishing, teaches at writer’s conferences as well as speaks to women’s groups. Her goal is to inspire and encourage those who have not seen their goals met yet.

Whether you are an experienced writer or a beginning writer Deborah will challenge you to keep those dreams alive. Deborah will furnish handouts to help you kick-start your goals.

Deborah Malone is an established author, freelance writer and photographer. She has degree in Human Services and worked in the field many years before her writing career.  Her love of her home state Georgia flows into her cozy mystery novels which are all set there. Published by Lamp Post, her first novel Death in Dahlonega, finaled in ACFW’s Category Five writing contest and she was nominated for Georgia Author of the Year Award in Novel category in 2012 and 2013. She was awarded Georgia Author of the Year 2018 in Inspiration Category.

Working as a freelance writer and photographer since 2001 for the historical magazine Georgia Backroads, Deborah has had many articles and photographs published during her time for them. Her writing was featured in “Tales of the Rails” edited by Olin Jackson. She has appeared in Okra Magazine, Southern Writer’s Magazine, and The Christian Communicator. She is a member of American Christian Fiction Writers, Georgia Writers Association, Advance Writers and Speakers Association. Deborah lives in the North Georgia mountains with her husband Travis. She has two grown children.

To sign up for C&Q or to Join CAG, please fill out the form below. Thank you.